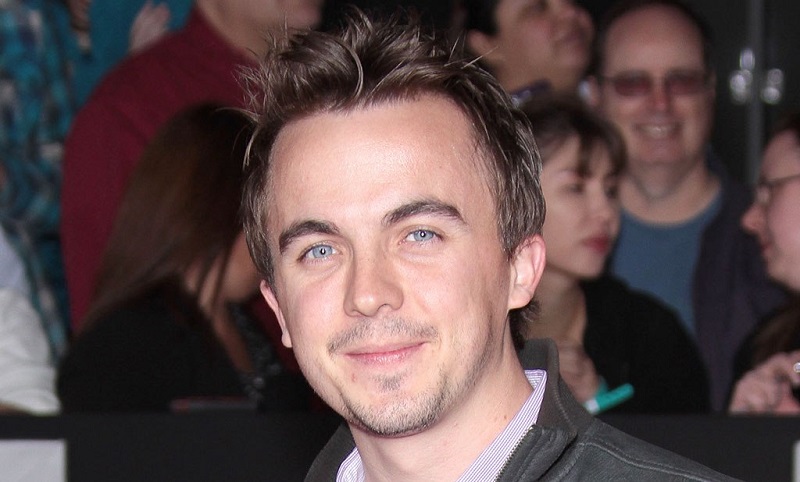 Francisco Muniz IV was born in 1985 in Wood-Ridge, New Jersey, and is a very popular actor. His networth is $40 Million.

Son of Denise, a nurse, and Francisco Muniz III, manager of a restaurant, he has Irish and Italian ancestry on the part of his mother and Puerto Rican from his father, and has an older sister named Christina.

Muniz was discovered at the age of 8 at a talent show in Knightdale, where he was given the role of Tiny Tim in the local production of “A Christmas Carol”. Shortly after his parents divorced, so Francisco moved with his mother to Burbank, California.

Once there he worked in several commercials and debuted in 1997 in the telefilm “To Dance With Olivia”, starring Lou Gossett Jr. That same year, he participated in the tape of Hallmark “What the Deaf Man Heard”.

In the following years he participated in the series “Spin City” and “Sabrina, the Teenage Witch” and in the film for the big screen “Something to lose”, starring David Spade, thanks to which he achieved the necessary recognition to make his first major leap: the lead of the series “Malcolm in the Middle”, which premiered in 2000 and concluded in 2006. For the role of Malcolm, Francisco won many awards, including a Young Star Award and a Young Artist Award, and was also nominated for Golden Globes and Emmy Awards.

This young but promising actor was not content with just interpreting characters, as he has also been writing (he was the author of the TV movie “Granted”), and was also executive producer of this film and “Choose Your Own Adventure: The Abominable Snowman,” and associate producer of “Choose Connor.”

Another aspect that has stood out is in interest in racing: in 2005 he won the Toyota Pro / Celebrity Race, and subsequently signed a contract as driver with Jensen Motosport. He took part in 14 Formula BMW USA races during 2006, and was chosen as one of the 36 drivers to participate in the annual Formula BMW World Final, where he finished 29th. In 2007 he moved to the Champ Car Atlantic Series, where he completed the 12 races of the season, finishing in 9th place with a total of 41 points and 17,000 dollars as a prize. In 2008 he signed a contract with Pacific Coast Motorsports.