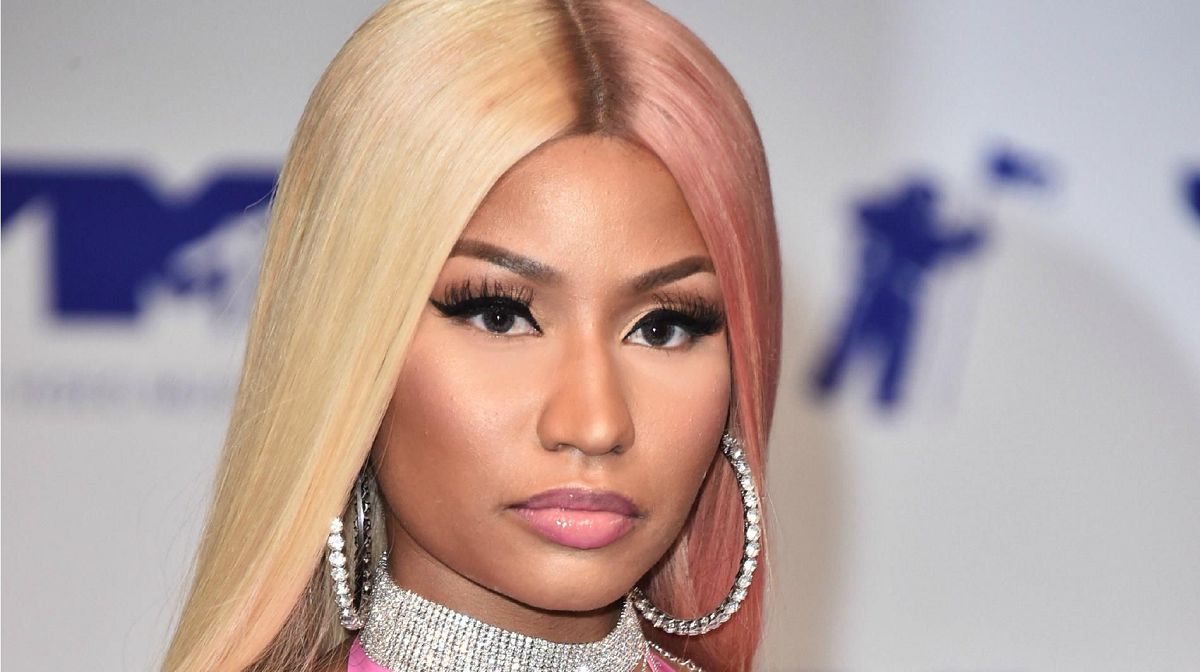 Onika Maraj-Petty was born on 8 December 1982 and she is globally known as Nicki Minaj. Nicki Minaj has a net worth of $100 Million and she is one of the most famous singers of her generation. Read below if you want to learn more.

Minaj was born in Saint James and she did not have the best childhood as long as her father was an addict to drugs and alcohol.

She is famous for her musical versatility, lyrics, her rapping style, and accents. Nicki ended up growing up with her grandmother in a household with 11 cousins. When she got older, she successfully auditioned for admission to Fiorello H. LaGuardia High School of music and art performing arts. After her graduation, she wanted to become an actress.

Between 2007 and 2009 she gained recognition after releasing three mixtapes. In 2010 she released her debut album Pink Friday which topped the American Billboard 200 chart.

Two years later, in 2012 she released another successful album in which she explored dance-pop and reached number one in several countries in the whole world. All these years she was realizing singles that are worldwide popular and in 2021, she has the highest debut for a female rap mixtape on the American Billboard 200 chart, peaking at number two.

She is often named the “Queen of Rap” by many media outlets and she is also one of the best-selling music artists. Of course, she won many awards and she is listed in Time magazine as one of the most influential people of the year.

Last but not least, when it comes to her personal life, she is happily married and she has one child that she loves the most.

Top 10 Most Expensive Hotels in Italy