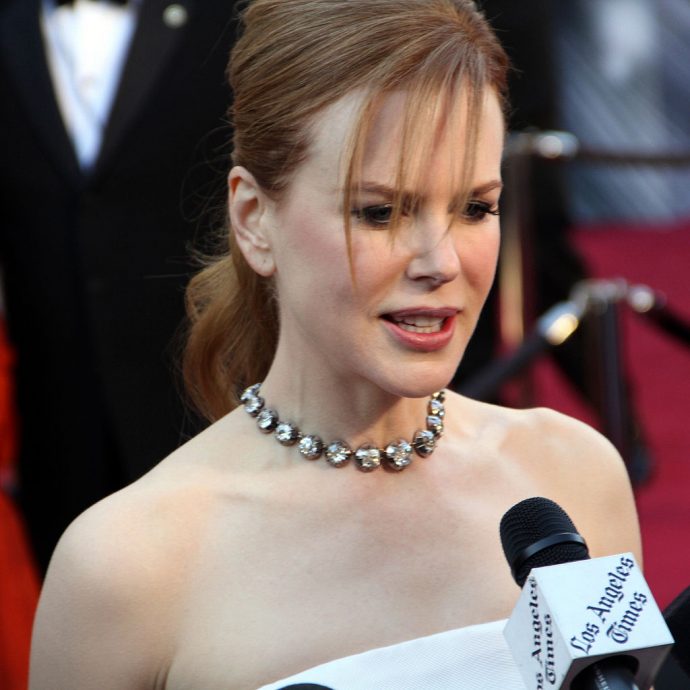 Nicole Mary Kidman is one of the best actresses in the world – as stated on many magazines, her net worth stands at $120 Million. She is considered one of the highest-paid performers worldwide.

Nicole was born in Honolulu, Hawaii, but educated and raised in Sydney, Australia, where her father Anthony was a respected psychologist, biochemist and writer. Her mother Janelle worked as a nurse (she also edited the books of her husband).

The Kidman family derives from an important Australian family, from the family of Sir Sydney Kidman, a wealthy rancher and farmer. He has of Irish, English and Scottish ancestry.

Nicole was educated in ballet and mime from an early age, attending classes at the Australian Theater for Young People in Sydney. She also studied acting history at the Philip Street Theater in Australia.

Top 10 Most Expensive Cities in Netherlands