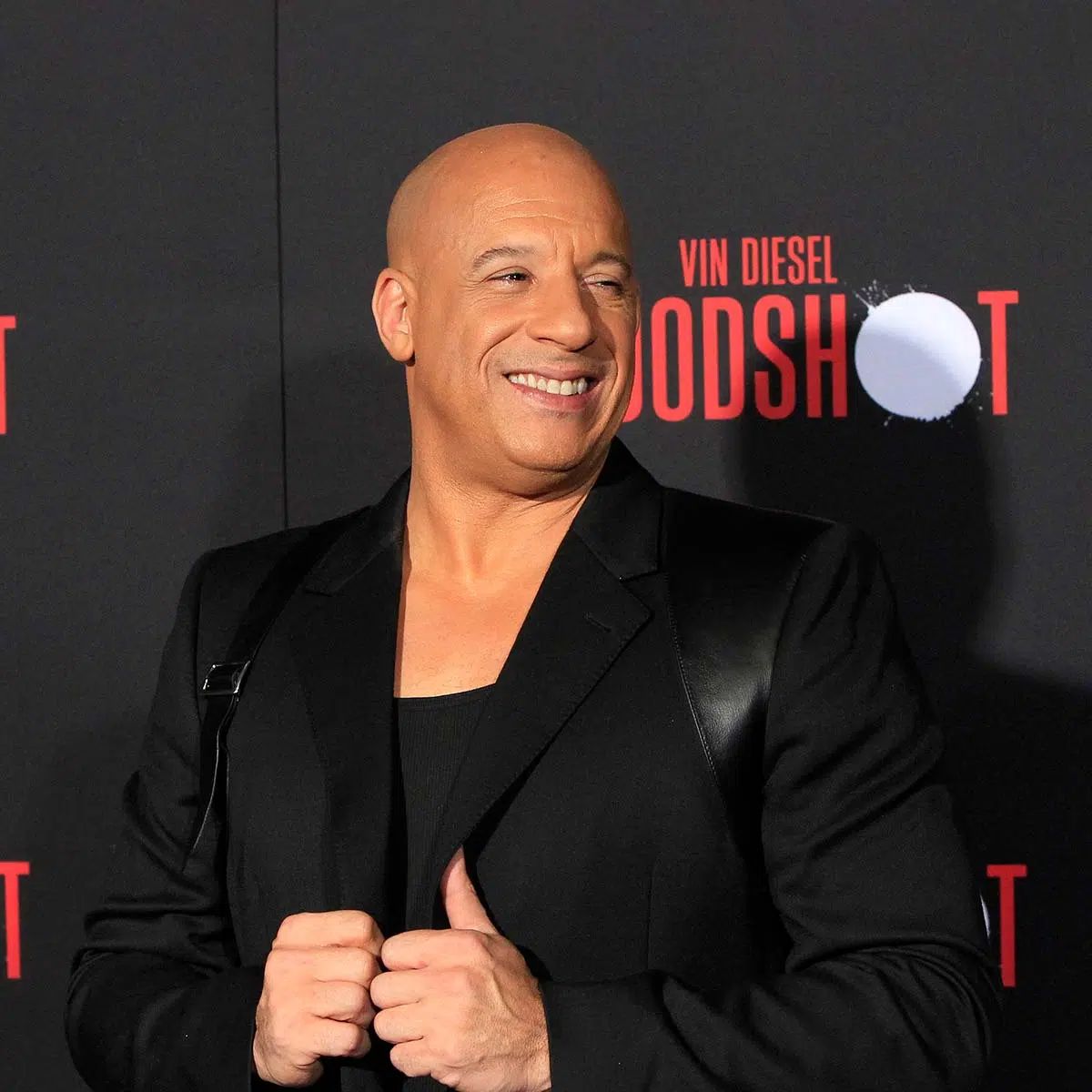 Mark Sinclair was born on 18 July 1967, and his professional name is Vin Diesel. He is probably one of the most famous American actors of his generation and he has a net worth of $225 Million. Read below and learn all about his life.

He was born in Alameda County, but later when he was a kid they moved to New York City with his fraternal twin brother Paul. He was raised by his mother and adoptive African-American father, Irving H. As he said he never met his biological father.

The first time that Diesel made his stage debut was at the age of seven when he appeared in the children’s play Dinosaur Door. Diesel remained involved with the theatre but later, he studied creative writing and he began screenwriting.

Diesel also portrayed Groot in the Marvel Cinematic Universe superhero films, and he appeared in many famous Marvel movies. Also, he founded the production company One Race films where he has also served as a producer. Moreover, he founded the record label Racetrack Records and video game developer Tigon Studios.

When it comes to his personal life, he has a long relationship with model Paloma Jimenez and they have together three children.

Top 10 Most Expensive Lamborghini in the World