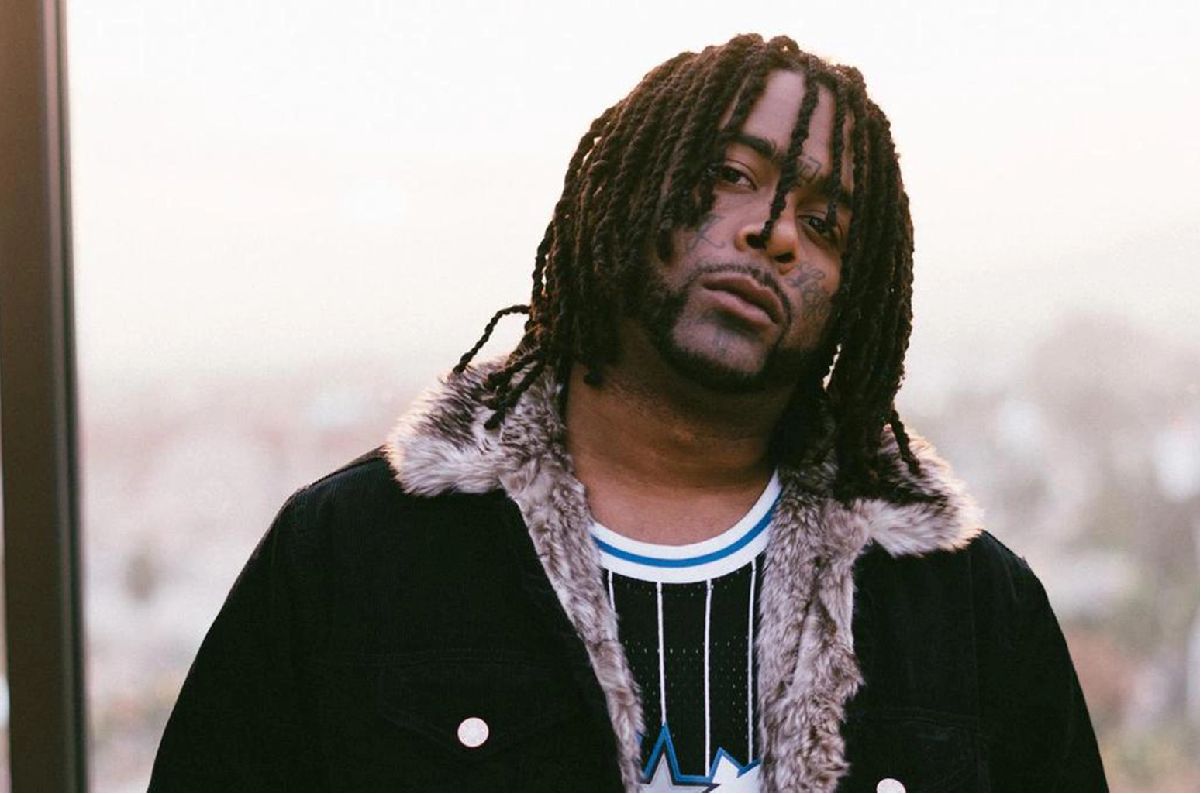 Jason Jamal Jackson, widely known as 03 Greedo, was born on 26 July 1987 in Los Angeles, California. He is one of the most famous American rappers for Gen Z. Actually, 03 Greedo has a Net Worth of $1.5 Million. He began being famous for his Purple summer mixtape that started in 2016. Then he released his mixtape “The Wolf of Grape Street”. In 2018 his debut studio album was released, named “God Level”.

When he was still very young, his father was killed in a motorcycle accident. After that Jackson was raised along with his brother and sister. As a young child, he was suffering from a series of ear infections. When he was 17 he expected a baby, who is his only child, with his high school girlfriend. He worked many jobs but then he started to sell drugs to support his family. He has been kicked out of his home by his mother, and he stayed in many different places.

Even if he had a big career, in 2018 he was sentenced to 20 years in prison for drug trafficking, but he is eligible for release in five years with good behavior. Despite being in prison, he still releases music.

10 of Italy’s Most Expensive Restaurants

Top 10 Most Expensive Cities in Wales