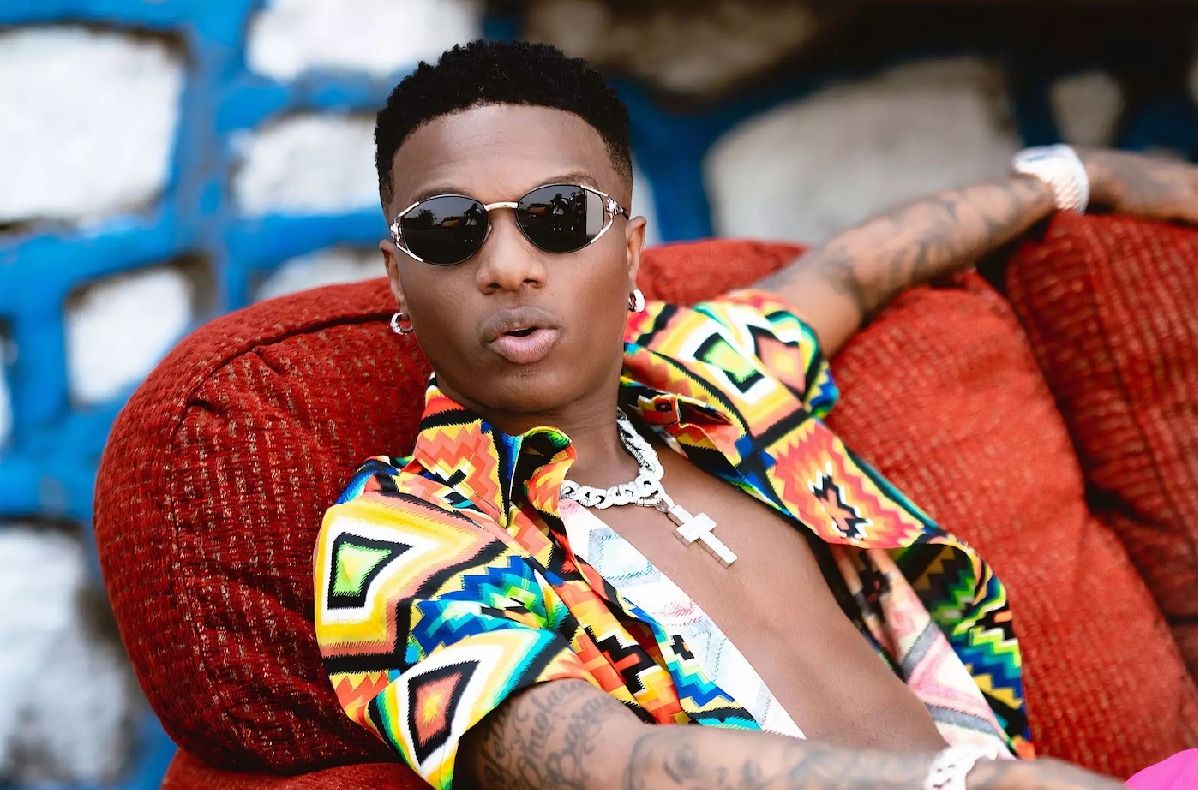 Ayodeji Ibrahim Balogun was born on 16 July 1990, his professional name is Wizkid. He is a Nigerian singer and songwriter. Actually, he is very famous and it’s known that Wizkid has a Net Worth of $7 million.

Wizkid began recording music at the very young age of 11 and released a collaborative album with a group of his friends that he met in church. The name of the group was Glorious Five.

Also, another important piece of information for him is that he grew up in Nigeria with his Christian mother and his Muslim father. 2009 is probably the most important year for him as long as he signed a record deal with Empire Mates Entertainment. After that, he became really famous and he released “Holla at your body” the single from his debut studio album “Superstar”.

Three years later, in September 2014, he released the self-titled second album “Ayo”. This album included six singles. In 2016, after his contract with EME expired, he achieved international recognition following his collaboration with Drake on the hit single One Dance. This hit reached number one on the US billboard hot 100. A year later, in 2017 he signed a multi-album Sounds from the Other Side.

The year after that he has featured on the song Checklist by another two great artists, Normani and Calvin Harris. This song also reached number one on the billboard “world digital song sales” chart. One year later, he was featured on Beyonce’s project and he won a grammy award for best music video.

Moreover, a very important year for him is 2020, as long as he released his fourth album “Made in Lagos”. This album is one of the most successful Wizkid albums and it also reached number one on the billboard word album chart. This album includes the first Nigerian song that is on the Billboard hot 100.

This year, he will release his fifth album More Love Less Ego. The famous singer has 3 kids that he loves the most and he tries to keep his personal lig