For most of us, a household rug is a simple item that allows us to lounge in front of the fire with our significant other.

And people who want to add a touch of premium personalisation to their doorstep can source a perfectly good customised shoe-scraper from The Mat Factory.

But things can get a little crazy when you’ve got money to burn — here are the 10 most expensive rugs in the world.

This elaborate red, black and gold 17th Century carpet from the private collection of entrepreneur William A Clark was sold by Sotheby’s for an eye-watering $33.7 million in July 2013.

Woe betide the party guest who inadvertently crushes their canape into this rare rug.

It has slight signs of wear and tear but still smashed the £1.5 to £2 million estimated sale price.

The intricate design of this premium carpet features basra seeds, diamonds, rubies, sapphires and emeralds — sounds like removing muddy stains from this awesome article would be a nightmare. This rug was purchased by US philanthropist Doris Duke in 1990, then sold to Islamic art collector Grace Rainey-Rodger, who auctioned the 16th Century piece at Christie’s in 2008 for $4.45 million.

This elaborate carpet features a blue orb with the royal arms of France and was woven from a design by Pierre Josse-Perrot in 1740-50. 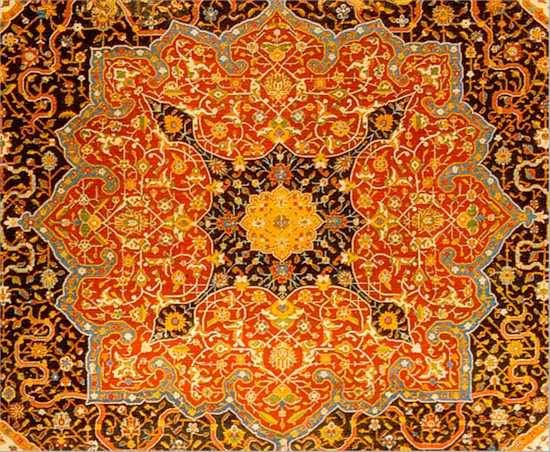 It was most recently bought by Sheikh al-Thani of Quatar for $2.4 million and has pride of place in the nation’s Museum of Islamic Art.

Edmund Safra was a Brazilian banker with an eye for spectacular carpets. 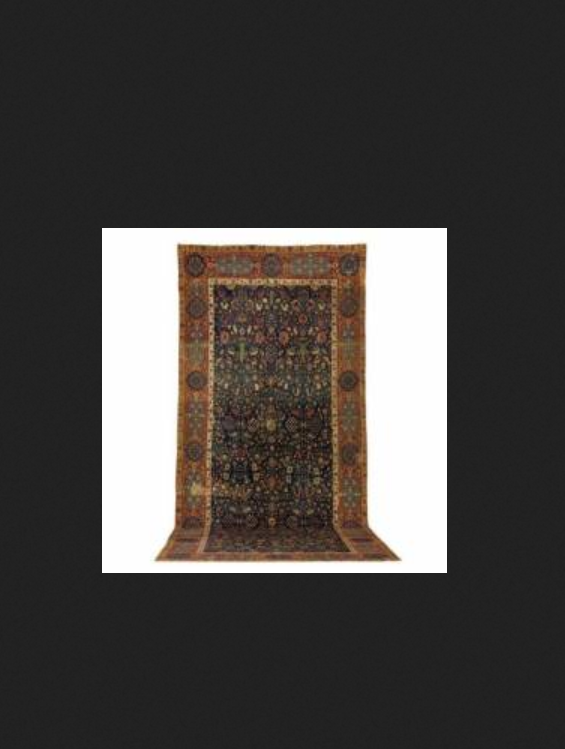 This 16th Century East Persian piece was purchased for his collection at Southeby’s for a whopping $2.032 million in 2005.

Loren Krytzer was struggling on $200 a month when he took a family heirloom Navajo blanket into a California auction house in 2017. 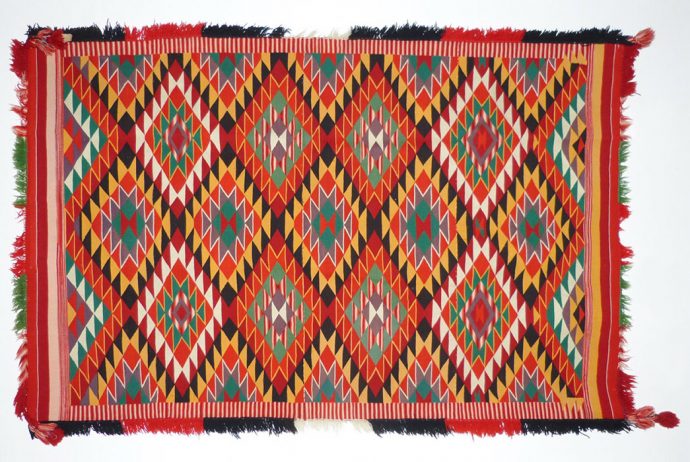 He walked out with $1.5 million for the piece — a rare example created for a Native American Indian chief.

This Kashan rug from central Persia has distinctive tones created with silver-gilt thread and has worn well over three centuries.

What’s the most expensive rug in your home? Share your stories in the comments section.

10 Most Expensive Homes in Italy

Top 10 Most Expensive Cities in Croatia

Top 10 Most Expensive Restaurants in the World